Gauri Sub-Editor
Updated – Jan 17, 2022 8:01 pm
6.3K Views
Over the years, the Indian Premier League has turned out to be one of the biggest T20 extravaganzas across the world that has gone on to attract the attention of innumerable fans. IPL, which laid its foundation stone in 2008, has always been successful in turning heads in terms of attracting bids for title sponsorship.
Over the years, several tycoons have come up with hefty amounts to offer BCCI in order to bag title sponsorship rights. With the inception of IPL in 2008, DLF became the title sponsor of the cash-rich T20 league and offered Rs 40 crore to the BCCI while holding rights till 2012. With the commencement of the 2013 season, Pepsi joined the party and held rights till the 2015 season and they sealed the deal at Rs 79.2 crore.

Over the years, as IPL kept growing, the number of fans following the league also kept going up and it added immensely to the profits. As soon as the year 2016 kicked in, Chinese business giant Vivo bagged the title rights till 2017 season at Rs 100 crore as per the reports by News 18. The season 2018 and 2019 of IPL turned out to be revolutionary where the sponsorship fees skyrocketed like anything and Vivo offered massive Rs 440 crore to the BCCI.

The 2020 season of IPL, which was hosted in the UAE entirely, saw Dream 11 bagging the sponsorship rights at Rs 222 Crore which was significantly less than what Vivo offered. However, Vivo’s story was yet not over as they marked their comeback in the 2021 season of IPL (at their old fees) which got hosted in India and UAE jointly.
Now, moving in terms of the current scenario, the fresh season of IPL is expected to hit the floors by 1st week of April and Tata have bagged the title sponsorship rights at Rs 300 crore plus. They will be holding rights for the 2022 and 2023 season and are reported to be in contention for future years too when BCCI bring out tender further. 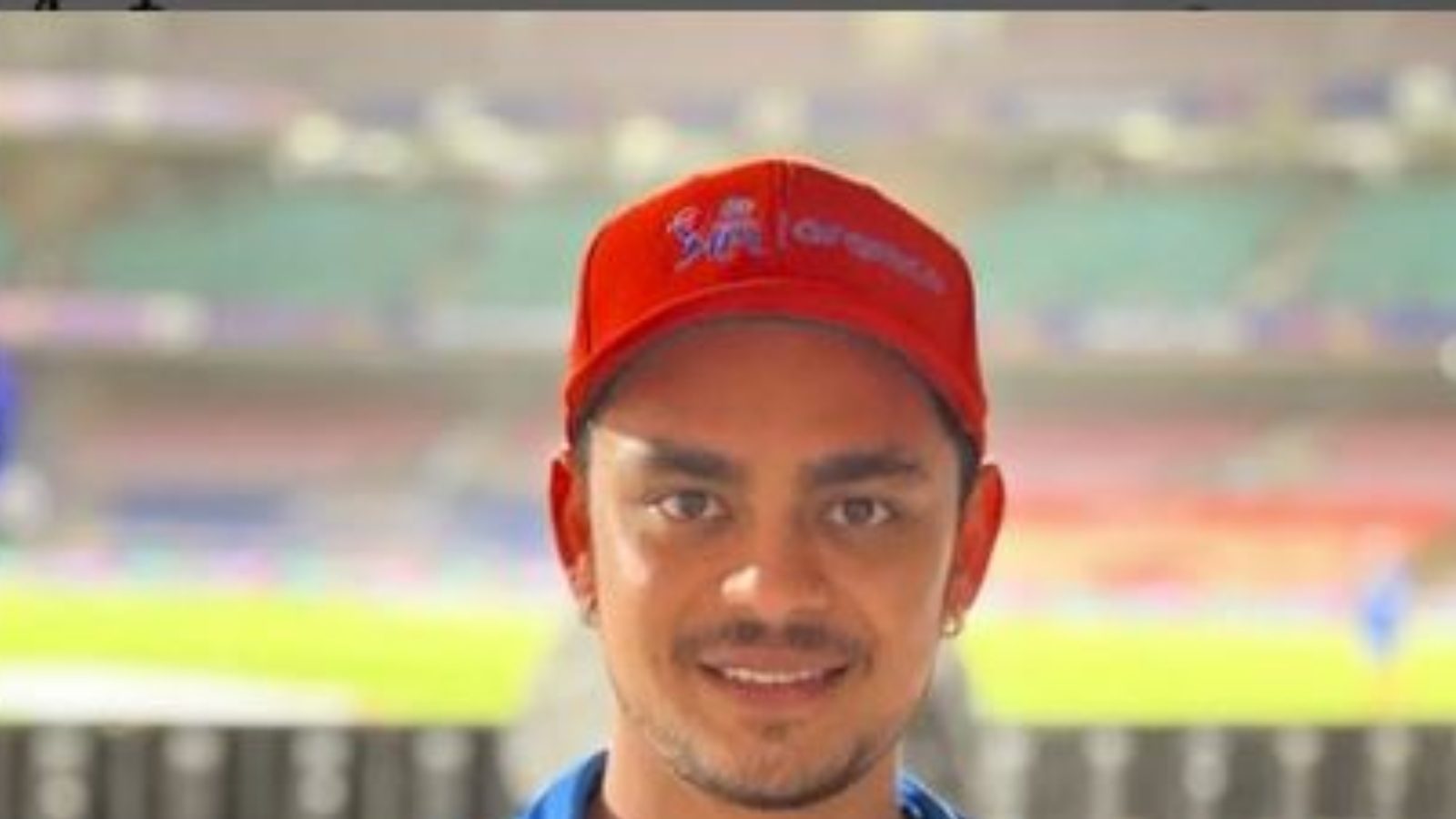 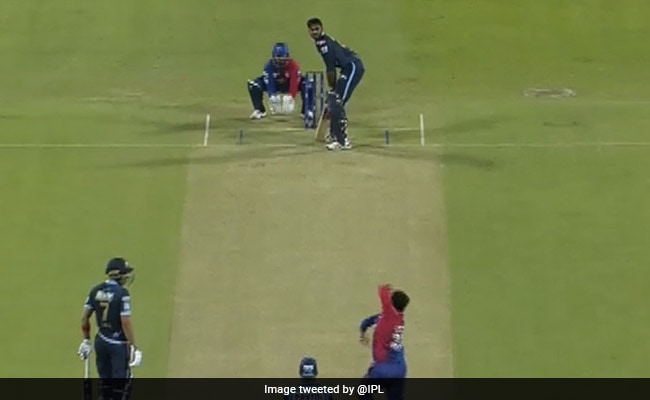 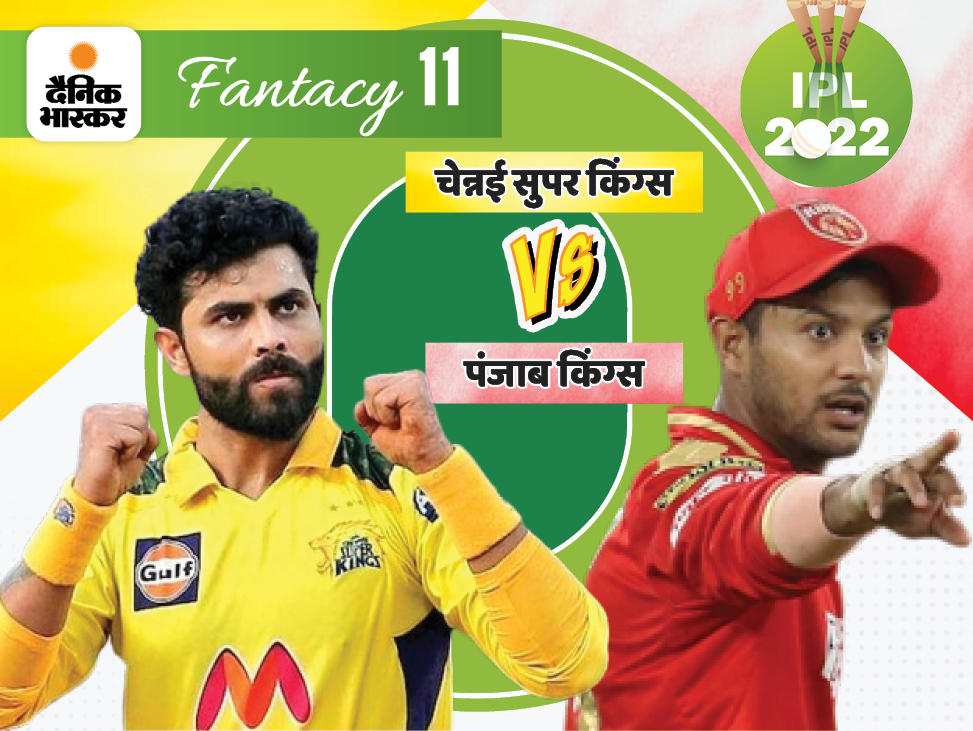